August 18, 2010
Good news for all of you Steam gamers running on Macs. Apple's Graphics Update for Snow Leopard appears to work well to improve performance in Steam games (at least in Portal which is all I tested).
Testing was done on my 2009 Mac Pro with the ATI Radeon HD 4870 graphics option on a Dell 30" monitor. 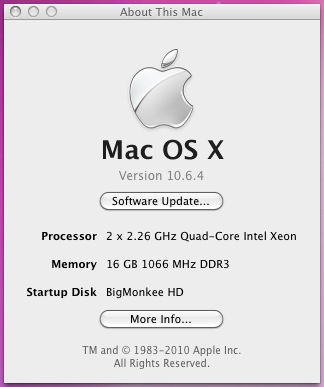 The settings used in Portal are shown in the following image: 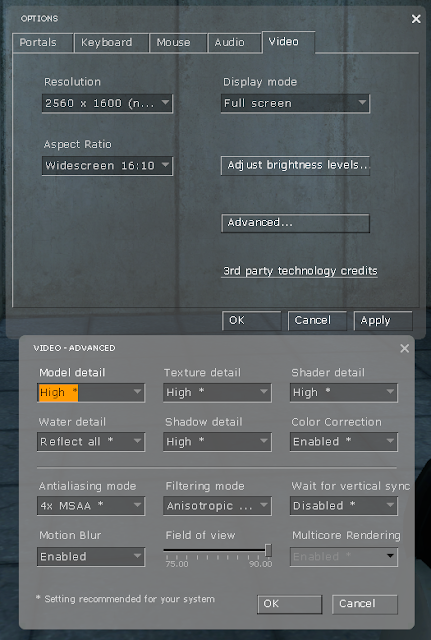 Before the update, I was getting about 30fps on level 15 with two portals visible. 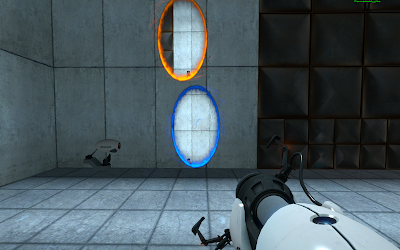 After the update, I was getting a hair over 60fps. 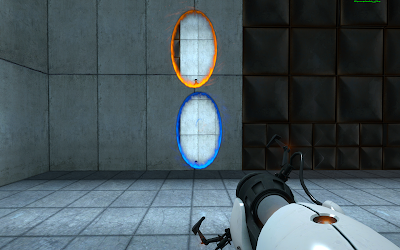 All-in-all, I'm pleased with the results and I think you will be also.  So go ahead and take the plunge. 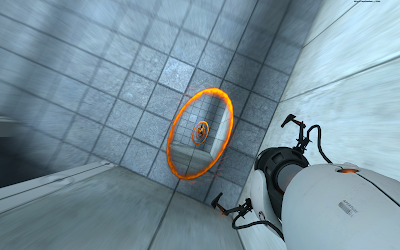